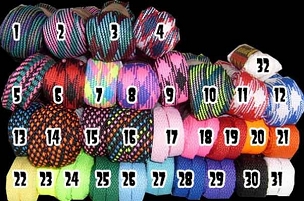 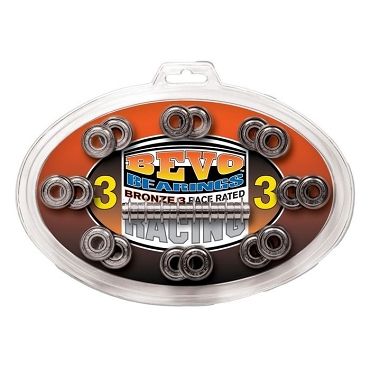 Inline skates may have originated in Scandinavia or Northern Europe where ice skating was an easy way to travel short distances. By the early 17th century, ice skating was a popular method of transportation for these early Dutch who called themselves "skeelers" and skated on frozen canals in the winter. They eventually used a primitive form of roller skate, made by attaching wooden spools to a platform to allow similar travel in warmer weather.

The first officially documented inline skate actually appeared in London in 1760. The progression from transportation, to a substitute for on stage ice skating, to recreational skating, to fitness skating and eventually to inline competitive sports has been closely linked to the development of inline skate technology.

Let's follow the developments and technological improvements that have been made to the original inline skates that lead to the comfortable and sometimes highly specialized equipment used by inline skaters today.

First documented reference to inline or roller skating was left by a London stage performer. The inventor of these skates, which were probably an inline design, is unknown and is lost in history.

The first known inventor of an inline roller skate was John Joseph Merlin .Merlin was born September 17, 1735, in Huys, Belgium and became a musical instrument maker and mechanical inventor. One of his inventions was a pair of skates with single line of small metal wheels. He wore the skates as a publicity stunt to promote his museum, and from the beginning, stopping was a problem. It is believed that one of his ballroom stunts ended in a dramatic crash into a mirrored wall because of this defect. For the next century roller skate wheels followed the inline design alignment.

1789The inline skate idea made its way to France in 1789 with Lodewijik Maximilian Van Lede and his skate that he called thepatin a terrewhich translates from French to land skates or "earth skates". Van Lede's skates consisted of an iron plate with wooden wheels attached. He was a sculptor at the Academy Bruges in Paris and was considered as very eccentric.